Do you remember when I said that I was starting a new tradition of hanging out on Sundays? Well, I made it all of 1 in a row. Is it my fault the holidays fell in the middle of December or that I can’t remember what I said ten minutes ago?  I barely even remembered it WAS Sunday. This is what the holidays will do to you. Also, age.

JD says talking to me is like playing Jeopardy.

Me: “Did you see that the movie with that lady is playing in town?”

Me: “Who’s that girl that dated Brad Pitt?”

ME: “Yeah. This actress looks like her only younger.”

It’s exhausting just having a conversation.

Instead of hanging out with people and eating biscuits and being like my great-grandparents, we went to eat lunch, then came home and went our separate ways. JD to the office, Moon to her room, and me to the cleaning supplies. The house has gotten out of control with the holidays, so I cleaned, put clothes away, then ran errands. I had planned on doing a few other things, but a friend who hadn’t gotten the message that my hospitality mood was over, dropped in and I was forced to drink wine and sit on the couch. The things I do for people.

Otherwise, this weekend was slow. The most exciting thing that happened was that I took Moon and her BFF to play bridge and I got to fill in at the table. My partner was new to the game and kept forgetting that it was his turn to play. I forgave him because he was new. And because he was 7. Luckily for him, he still managed to make his bid or someone would have spent some serious time in the timeout chair!

This week is sure to be more exciting being as New Year’s Eve is happening, and we’re having a party at my house. And by “party”, I mean Bratt and Kit are coming over and we’re getting out the bridge table.

You might want to keep your phone handy in case things get out of hand, the police are called, and I need you to bail us out of jail.

Kit is also new to bridge, but I’m sure it will be fine. I moved the timeout chair next to the fire so she’ll be nice and comfy.

So I had the “talk” with Moon over the weekend. You know the one. I’d just as soon have waited until a more appropriate age, say 40, but the Cobb County 6th grade health class curriculum forced me to accelerate my time table.

So I sat Moon down and told her, you know, about the female body. I think she’d heard it before cause she was all like,

Then I segued into how God created us different than boys and for a purpose and that, uh, marriage is a good thing. I might have rambled a bit cause Moon was like,

And because I couldn’t see anyway to avoid it, I began to talk a bit about the MALE body. Granted, I don’t know a whole bunch but I hit the basics and suddenly Moon was like,

I REALLY wanted to stop there, but I’d seen the vocab list, so I went on to explain how God’s plan was for a man and a woman, and, oh yeah, babies.  I did my best to present it in a calm and professional manner, and basically I just laid it all out there, sort of like,

I guess I did a good job presenting the facts because Moon was like,

Which I think we can all agree is the appropriate reaction for a 6th grader.

And once it was finally over, I felt like doing this,

Which I believe is also the appropriate response for the mother of a 6th grader.

Yesterday, I drove MoonPie to horseback riding. We haven’t been going very consistently due to the heat, and a somewhat diminished level of interest. So it’s been a while since we’ve made the winding drive out to the barn. About half way there she started complaining that she didn’t feel so good. Maybe she needed a Coke. Only I didn’t have a Coke and the last time we had a similar conversation, it ended with Moon throwing up into a Disney blanket.

I looked at her in the rear view mirror.

Me, turning the mirror so she can look at herself.

Awesome. Luckily, I had a beach towel in the car, which she put in her lap for the duration of the ride. Also, she didn’t puke.

That Disney blanket is still gross.

Me: “I was watching this show where this woman had dementia so her husband put her in a retirement home and she started an affair with another patient. They both had dementia, so do you think that’s okay?

JD: Who are you and why are you on my spaceship?

Tania the Mad: I was getting ready to update my status but I wanted to make sure it wouldn’t aggravate you.

TtM: My sister is a poopie-head.

Me: What would bother me about THAT?

MoonPie: I don’t think my friend is very popular.

Me: Really? I find that surprising.

Me: Uh…do you know what popular means?

(At MP’s school, looking at the artwork) 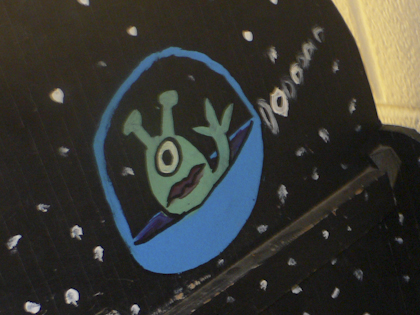 JD: I think I could pretty much prove that aliens don’t have just one eye.

JD: Yes I could. It makes no sense from an evolutionary standpoint.

Me: Oh, well here’s the problem. I don’t think that’s his EYE. 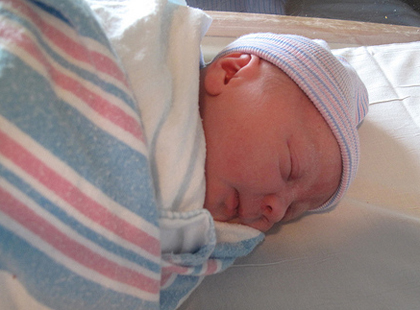 MoonPie: “She’s so pretty. She looks like Miss RimFire.”

MoonPie, (whispering): “She really looks like AmmoGuy, but I don’t want to make her cry

MoonPie: God DID give me a spirit of fear.

Me: No, God did NOT give you a spirit of fear.

MoonPie: Then why did he create lions in the first place? 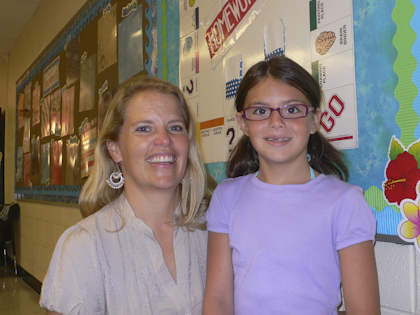 JD: I’m starting to freak out about public school.

JD: I know private school had cliques, but they were small. There are probably GANGS of kids in public school!

Me: Dude, she’s in 3rd grade. I’m pretty sure the only gangs allowed are Brownies. 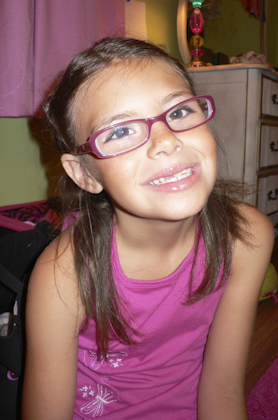 Me: Am I your favorite girl?

Me: Am I your best friend?

Me: Am I your favorite parent?

Love is difficult to explain. 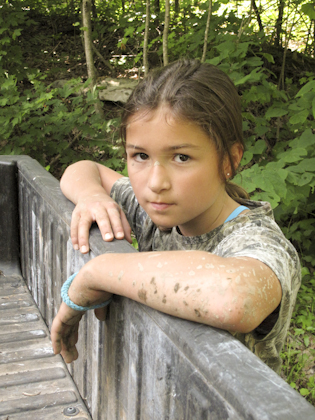 Me: But I’d pick someone great for you based on faith, intelligence and personality. You’d just pick the first boy that stole your heart.

Cousin RimFire: Ewww. Why would I want someone who stole my heart?