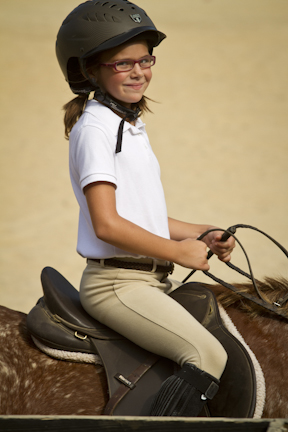 I can’t believe it’s been NINE years. It’s gone by so fast. Sigh. MP’s gifts are wrapped and waiting at the table, along with a balloon, and the traditional birthday doughnut. JD and I are going to school at lunch and taking the cupcakes. Nothing like giving naturally crazy 3rd graders their weight in sugar.

In honor of the MoonPie, I’ve made a list of 9 tidbits about her life.

Nine Truths about the birthday girl –

2. She sings Taylor Swift in the shower.

3. She has learned ALL about cars from her dad. The other day she point out a “rare merc”. That’s a rare Mercedes for those of you with a life.

4. She learned about depression in health class. She said she doesn’t have it.

5. She isn’t into boys, Justin Bieber or The Jonas Brothers yet. Thank you, LORD.

6. She IS into Star Wars. That’s how she told me she’ll decide on who to marry – Star Wars knowledge.

7. She knows the books of the Old Testament. She’s learning the New.

9. I have the most beautiful, awesome child in the world. And I know it. Thank you AGAIN, Lord.

I could have done 10, but one involved burping, so I thought I’d pass.