There’s been a lot of controversy lately about talk-show host, Rush Limbaugh, and his attempt to buy a part of the Rams franchise. The latest is that he’s going to be dropped from the group attempting the buy, so that they will have a chance.

Yeah, you wouldn’t want to let someone like Rush Limbaugh ruin the reputation of the NFL. They need good owners. Like the recently approved Fergie of Black Eyed Peas. 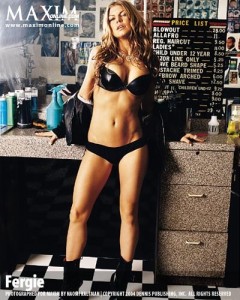 She sings awesome songs about getting “friendly” with both boys AND girls. Now that’s BOUND to inspire a new generation of football fans.

And then there’s the players themselves. As stellar a bunch of guys as you’re ever likely to find in one place. 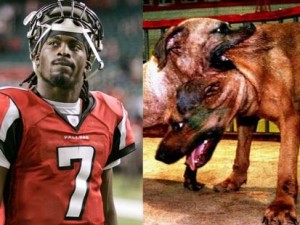 I guess dogs are NOT man’s best friend.

Plaxico Burress, shot his OWN self. Who hasn’t done that? Bars are crowded. It’s hard to keep track of all your firepower. 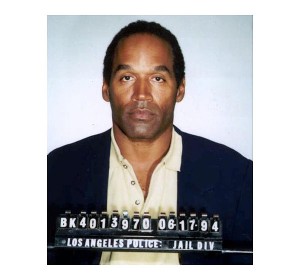 Hmm, well maybe the owners aren’t that great, and the players need work, but the FANS…now I’m sure the FANS are proud, upstanding citizens, exemplifying everything the NFL stands for.

Mugshots courtesy of The Smoking Gun.

Never mind. This is why I watch tennis.

4 thoughts on “The NFL is confusing”