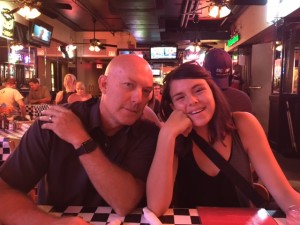 Team Tyre had a quick trip to New Orleans this weekend and it was a blast. JD and I hadn’t been there since our honeymoon 19 years ago.

Our first stop was Acme Oysters which was a favorite on that trip. It was just as delicious as I remembered. And also 4x as expensive. Or maybe it was that we were now feeding THREE. 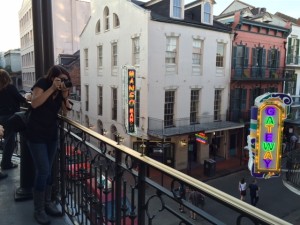 The trip was perfect timing. It was the 10 year anniversary of Katrina, so we got to include some history in the mix, and Moonpie has signed up for a photography class and there’s no better place to try out a new camera.

I would show you some of her photos but she guards them like she’s the High Museum of Art. 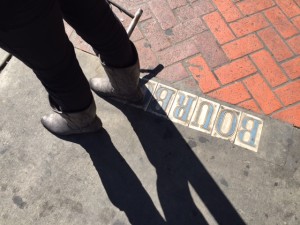 Bourbon Street at 5 o’clock is worse than New York City at midnight. This town parties all day and night. Moon and I got up early (8 a.m.) and walked around the city so she could take some “golden hour” shots. There were bars going strong with folks from the night before.

Our hotel was very nice, but each night, rambunctious party goers decided to hold a pow-wow in front of our door. Some old lady actually called the desk and had them send up security. It was 1:30 in the MORNING for goodness sake.

Things we did – went to Cafe Du Monde, ate shrimp, crawfish, oysters, and every other kind of seafood under the sun, attended a swanky art opening, rode the trolley, went to a very old cemetery, listened to jazz, saw some women of questionable repute, went to a trade show, and ate bread pudding, fried oreos, and everything else you can think of.

Things we didn’t do – show any restraint what-so-ever. 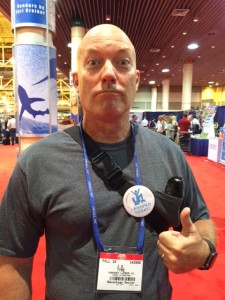 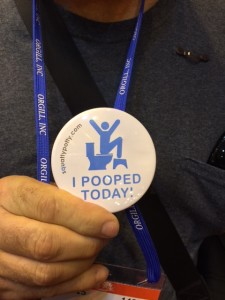 And I mean NO restraint. New Orleans doesn’t call for any, amiright?

2 thoughts on “The Big Easy”