Today is Sunday and I’m in church instead of playing bridge at a local tournament. I take this as a great indicator of how much I’ve grown in my faith over the past year.

Carolyn and I played 3 sessions of bridge over the weekend, came in dead last in two of those, and 7th out of 9 in the other. 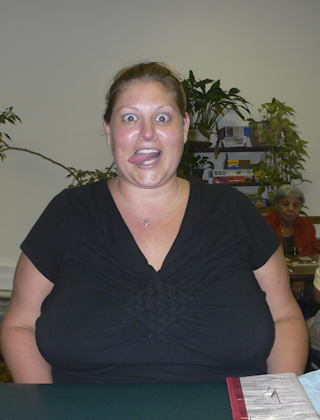 I am proud to say that I didn’t cuss out anyone out loud OR in my head. This is a huge improvement. 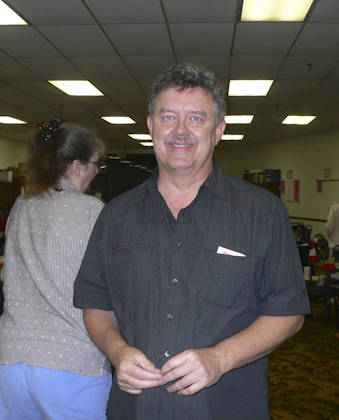 We met some really nice people. This guy isn’t one of them. Ha Ha. ACTUALLY,  he and his wife were very nice and I liked them DESPITE the fact that they kicked our tail. He only fussed on her once out of five rounds which pretty much puts him in the Husband as Partner Hall of Fame.

Bridge players are not known for their friendliness. It’s competition and most people take it very seriously. I knew going into this weekend that I wouldn’t win, but UNLIKE previous times, that wasn’t a goal. My goal was to have fun. Beyond being kind to the people I meet, I can’t really think of any Kingdom consequence to the game.

This may seem obvious to you, but it’s taken me a long way to figure it out. Even though I lost BIG, I still won. This is a huge praise.