I’m watching the sunrise over Zollicoffer, a real place even IF we no longer have a historical marker to prove it. During the War between the States, General Felix Zollicoffer made camp in this area, hence the name. 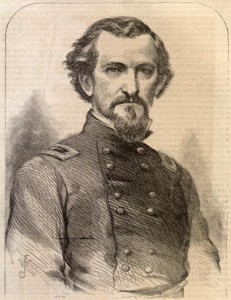 He was one of the first Generals killed in the war, when he mistook Union soldiers for his own.   Zollicoffer, current population approximately 22, is where Zolligirl lived as a lovely and precocious child.

To recap- Civil War, dude camped-out, died goofily, I started a blog! I think we all know which is the most significant.

One thought on “Historical Significance”