My Great-Aunt T used to say, “Don’t get married till you’re forty.” And then she’d add, “and then don’t marry a MAN.” But let’s just concentrate on the first point. If you marry young, you don’t know what you’ll be saddled with later.

Case in point – the Super Bowl half-time show, featuring Roger Daltrey and Pete Townshend of The Who.  I’m wondering if any of their former groupies are seeing this and thinking, “Ewww”. Think on this day long and hard Jonas Brothers’ fans.

When I was a teenager back in the 1800’s, we had these choices: Shaun Cassidy or Leif Garrett. I was FIRMLY in the Shaun Cassidy camp. Too bad really, cause I read this recently in the news:

Halperin says Garrett now works as a male prostitute who has sex gets intimate with female fans for $5000 a session. 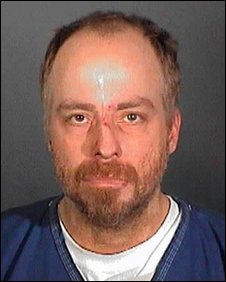 Ummm. Wow. I guess I picked the right camp. 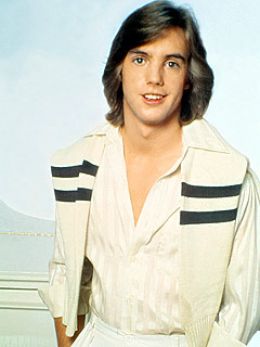 I used to have this album. OH how I would stare at his awesome white shirt/white pants combo. I bet he is looking HOT now. 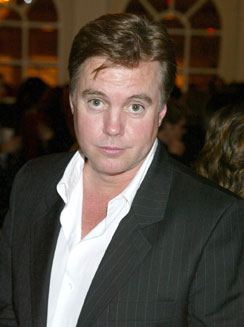 Be still my beating heart. Man, am I glad I never actually met him! I really dodged a bullet.

And I’m pretty sure he’d feel the same way.

2 thoughts on “Don’t get married when you’re young.”