First of all, about yesterday. My initial idea was that instead of waiting until bedtime to write this blog, I’d do several small posts – all fashion related – throughout the day. Sorry Kittens, fashion commentary is not my gift. I only know a few things, like that most everything looks good on you when you’re thin. And I’m not thin.

So now I’ll move into a realm where I’m more comfortable – finding things for OTHER people to do. I woke up at 5 a.m. with a brilliant thought. I knew RimFire was coming over today, and that she and MP had already played every game in the house, exhausted the Ken/Barbie possibilities, watched TV, gone skating, worked the Wii, and played in the snow. What could I find to interest them? Then it hit me – Jay Dee.

So I gave the three of them a photo assignment, handed each a camera and sent them outside. I wanted photos that said “Life”. That’s it – their interpretation, but it had to say LIFE. Off they went with the dogs trailing behind them.

About an hour later, Gitzo turned up at the front door holding a LEG BONE. A large, deer like leg bone!

Since it was not a photograph, and did not say LIFE, she was automatically disqualified.  This was the point when I began to wonder just where JD had taken the girls. Finally, they came home. excited about their finds and ready to download them to the computer. I was kept away from seeing WHO did WHAT, so I could make unbiased decisions about my favorites.

For your review, I present “Life” – 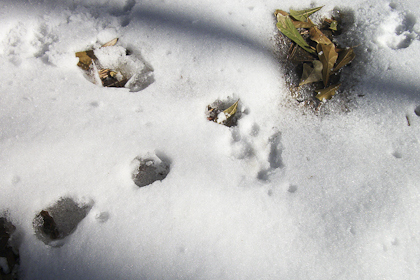 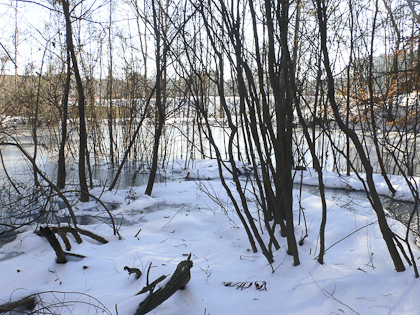 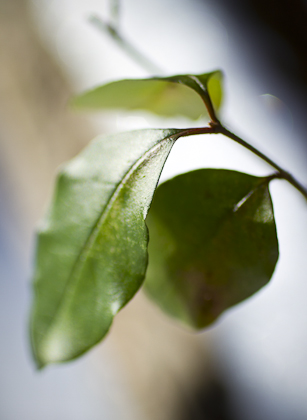 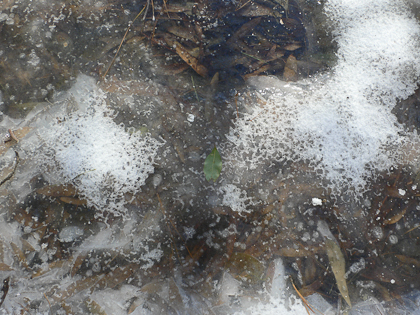 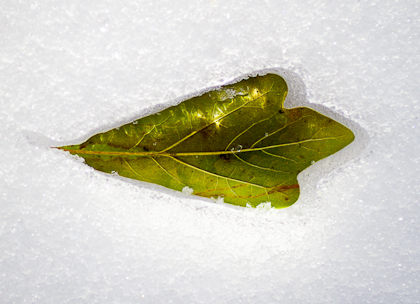 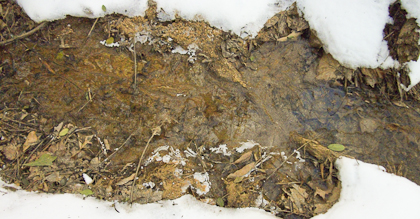 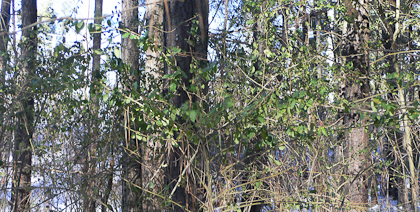 Personally, I think they all did AWESOME. And I’m not just saying that because I had a quiet hour to myself. The girls really seemed to enjoy it, and surprisingly, so did JD. I think this should be a recurring theme on Zolligirl. More free time for me, more art expression for them. Win-Win for everyone, even Gitzo! 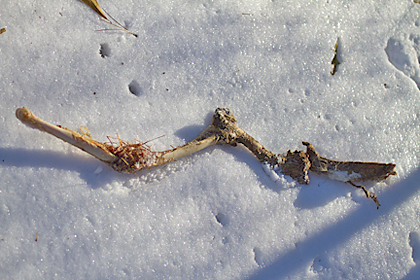 One thought on “Assignment – Life”